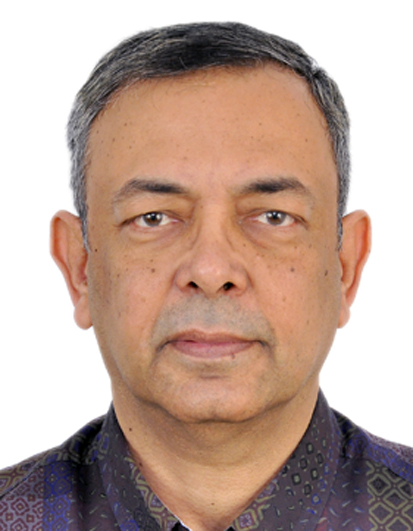 Dr. Anadi Pande is a Professor of Strategic Management at IIM Lucknow where he has been a full time faculty member in three distinct periods. These being 2000 to 2006; 2014 to 2015; and 2016 to present. He is a unique amalgam of academics and industry. He worked with Tata Motors for sixteen years and was promoted to leadership positions through fast track scheme of the company in 1992. He was Head of Project Planning at TML’s Lucknow plant during its creation and later was ‘Factory Owner’ of its Vehicle Assembly factory. He worked at Hero MotoCorp for eight years as Head of Corporate Planning and Corporate HR. He led amicable separation negotiations with Honda, and built global technology alliances for the company’s R&D. He revitalized company’s HR systems to industry benchmark level. While expanding capacity for Hero, as project head, he executed world’s largest two wheeler factory at Haridwar. In 2014 he moved to Larsen & Toubro, Mumbai, where he was Head – Corporate Strategy/Initiatives. Later he joined Hero Cycles as Director, Corporate Strategy and Corporate HR. Here he participated in making international company acquisitions and joined the Board of Directors of a British Subsidiary, Avocet Sports, Manchester, UK. He has published research in national and international journals of repute.